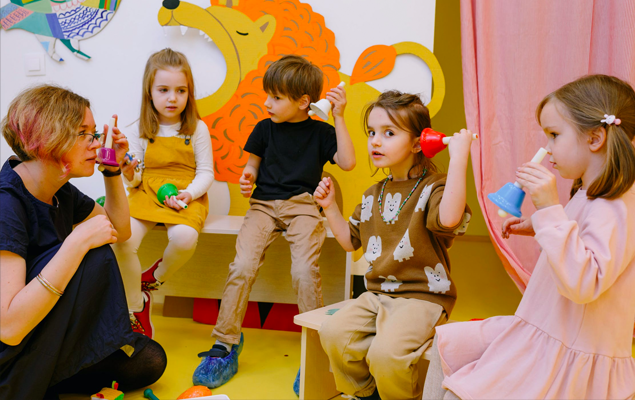 The term Applied Behavior Analysis refers to the discipline devoted to the understanding and improvement of human behavior (Cooper, Heron, and Heward, 1987).  ABA is not strictly a therapy for children with autism, a bunch of people in lab coats, or a pigeon hitting a lever repeatedly for food.  ABA theory is used in classrooms, to train military personnel, to help people lose weight, to increase worker productivity in the corporate world, and many other capacities. In order to be considered a component of ABA, an intervention must meet the following criteria:

The philosophical and theoretical foundations of behaviorism were first described by J.B. Watson in the early 1900’s. By the late 1930’s, a man by the name of B.F. Skinner introduced the idea of the experimental analysis of behavior through his publication, The Behavior of Organisms. The book introduced 2 major descriptions of behavior. First, is the term respondent behavior. This refers to behaviors that are involuntary reflexes such as blinking, knee jerks, and goose bumps that occur after the onset of a stimulus. For example, a person shines a flashlight into your eye, you squint. The second type of behavior is what he described as operant behavior. This is behavior influenced by a stimulus that occurs directly after the behavior occurs. For example,  a dog barks at the door and his owner immediately opens the door to let him out. In the future, the dog continues to bark at the door when he needs to go out.  Through the 1950’s Skinner conducted thousands of experiments discovering and verifying the basic principles of operant behavior and how events in a person’s environment can manipulate and change a person’s behavior.  Behavior analysis has greatly evolved over the last century, however the theoretical underpinnings are still the basis for the practice today. For more information on Skinner, and behaviorism, visit https://www.bfskinner.org/

A principle of behavior describes a basic functional relationship between behavior and its controlling variables. There are 4 basic operations which effect and control behavior:

Operant behavior, or behavior influenced by a stimulus, is defined by what behavior analysts refer to as the “Three Term Contingency” or A-B-C:

A= Antecedent Stimulus- The state or condition of the environment.

B= Behavior- The interaction with the environment.

C= Consequence- An environmental change that immediately follows the behavior.

All behavioral procedures involve manipulation of one or more components of the three term contingency. If you are trying to figure out why your child  is behaving the way they do (or why your spouse neglected to put out the trash again), the answer lies somewhere within the three-term contingency!

Many people have the misconception that ABA utilizes sterile, rigid, and harsh methods. Unfortunately over its lifetime, some followers of ABA theory have used the principles to control, manipulate, and coerce individuals. In today’s society these methods are not accepted and are shunned within the ABA profession. It is true that traditional ABA teaching strategies view all behaviors as a series of discrete skills, breaking down those skills into simple, manageable steps. Traditional ABA strategies are ones that are highly structured and require continuous data collection, however this does not mean that teaching has to be sterile and “lackluster”. Over the years, ABA teaching strategies have evolved into more contemporary approaches, focusing on more natural interactions in more natural environments.

To create a learning environment where ABA approaches merge smoothly with natural teaching opportunities, the following should be occurring:

Skinner, B. F. (1938). The behavior of organisms: an experimental analysis. Appleton-Century. 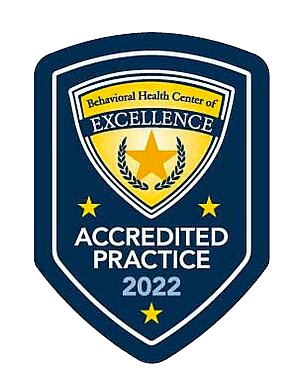