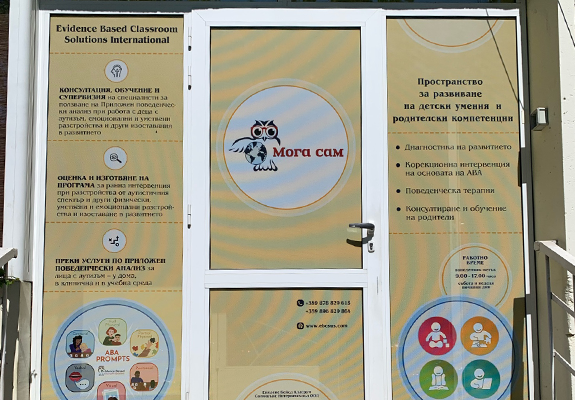 I posed this question to one of our company’s owners and founders before the first whirlwind of a week spent developing the structure of a self-contained classroom, the first of its kind in The Seventh Elementary School of Blagoevgrad.  “Because it’s honest; it’s humble and straightforward with unassuming people who are grateful and excited about what we have to offer,” was his initial reply as he launched into the story of how EBCS became an international company. As a supporting BCBA on my first trip to Bulgaria, the country and school were all of those things and then some.

Our team had spent eight days programming, taking data, and implementing ABA practices within a self-contained classroom complete with individualized instruction and coaching for the school-based staff. In some ways, the structure was routine; kids are kids and behavior serves the same four-functions in every country, but in others, the differences were stark. For me, the language barrier was the largest hurdle, even with the added support of a translator and a bi-lingual RBT from our company. With a background as a general education special education teacher, I began to realize how heavily I rely on language to garner information from our learners and the environment around me. ‘Was that muttering under their breath an opportunity I missed? Was the comment they just whispered to their friend one that I could integrate into the next word problem and build off their preferences? Was that an approximation of the word I wanted the learner to emit?’ Vocal language is only one of many components of behavior and yet, in this environment I felt the full distinction between what I could and could not access.

So I adapted. I used the bits of Bulgarian I did learn, practiced them as often as I could, and I reflected on what stimulus in the environment I ultimately wanted to evoke each target response (a suggestion from our boss that served me well!). I used a lot more gestural prompts, relied on modeling, and got really creative with using colors, numbers, common animals, and 1-step listener responses to target a wide range of behavior targets. In the midst of teaching others, I also stretched and grew.

Now looking back, a month after our return, each photo holds a hundred thoughts, a hundred memories, and a world of tiredness, contentment, and growth. And in that time, I’ve fielded countless questions from family and friends, “Oh wow, Bulgaria huh? Why there?” For each response, I go back to the answer I got our first night there. “Because it’s honest and because just as much as we have to offer, Bulgaria has just as much to offer back.” 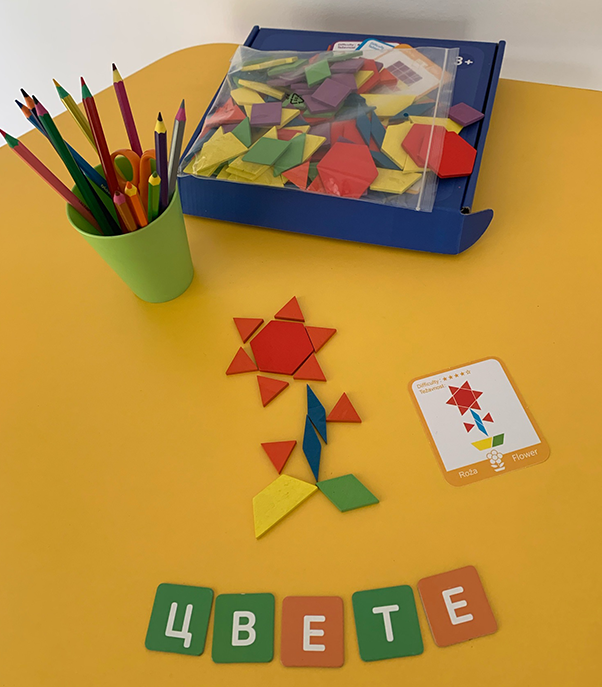 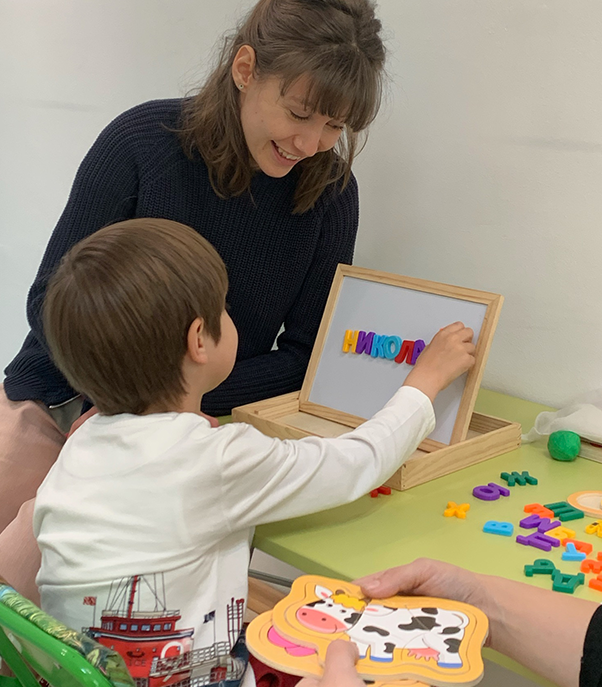